You would think that waking up early is a pain or difficult to do. Getting into the habit of waking up at 6 or 7am for anyone can be challenging.

Within Clash of Clans (CoC), this changed my habit of waking up at 8 or 9am (since work hours for me were from 10 or 11am). I switched to waking up at 6am because I had to set up the clan war (when your clan fights another clan and if you win you get resources as a reward). 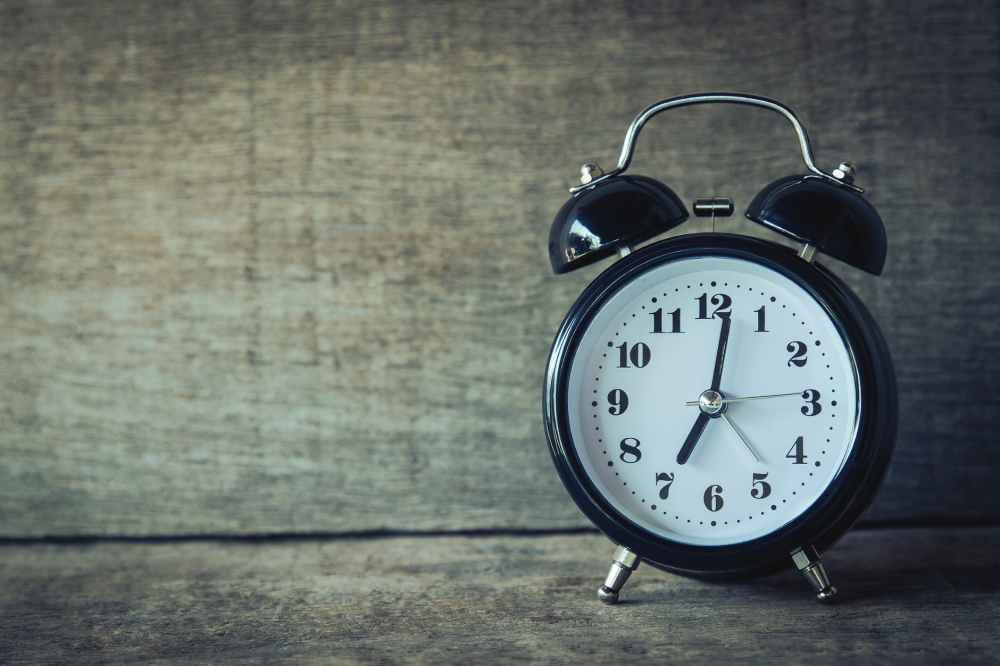 Why wake up at 6am? Because that gives me time to go for a walk and clear my head, time to enjoy a morning coffee, have a shower, and start a clan war; all by 7am. 7am Berlin time is midnight in Mexico, when most of the Mexican clan members would have the free time to execute their attacks, before calling it a night and going to bed.

This change of habit made me research how a habit works in the first place and it also suited very nicely into my new lifestyle of living and eating healthy. My friend (and personal trainer) Mike Guerra recommended that I read “The Power of Habit” by Charles Duhigg.

I started to read the book earlier this summer and just finished reading it today. I learned a lot about my own bad habits and modified them as much as I could. Waking up earlier was surprisingly easy as the reward for me were multiple: get some exercise done, clear my head, have a cup of my beloved morning coffee, and connect with my friends from Clan Trip.

This helped the clan members to be able to participate better in the clan wars and the result was we started winning more often. Most of the veterans know what to do and when to do it and the new members quickly get the hang of it.

A simple change in one habit had such a positive impact on many levels. Having this knowledge has been very useful in helping me to recognize other bad habits I had (like eating heavy, carb-loaded dinners late at night). That habit alone was what made me fat. Walking early in the morning is great for my body and makes me feel empowered. The feeling of accomplishment before the world wakes up is great. It’s like scoring extra points for doing something difficult and nobody can beat you at it.

Who would have thought that through a simple game like Clash of Clans I would be able to learn something so simple and yet so powerful?

Last but not least, a quote from the book made me realize how the habit of donating troops helped our clan: “You focus on building people,” the Lord told him. “And I will build the church.” (page 239, ch. 8 Saddleback Church And The Montgomery Bus Boycott)

I just translated it to “You focus on building members”, the Lord told him. “And I will build the clan”.

And then it went BOOM!

This site uses Akismet to reduce spam. Learn how your comment data is processed.